It was such an honor and a privilege to take surprise proposal photos for Erin & Max. I was so excited when Max reached out to me about getting photos.

He and Erin were on a planned vacation, and Max planned to propose to her at the end of dinner. He was hoping she would be less suspicious if he waited until dinner was over. First he had a snitch necklace with the message “will you be my forever person” inside. As she read the message, he got down on one knee with the ring. She of course said yes! She was surprised to see me there taking photos and her mom and his sister as well.

We had also planned to do some engagement photos after, so we got to snag some of those as well! Take a look at this awesome couple! 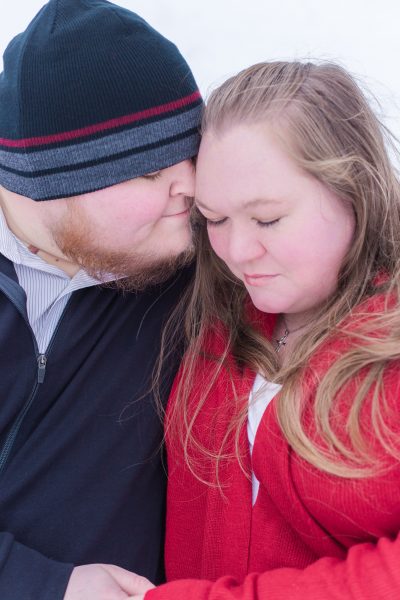 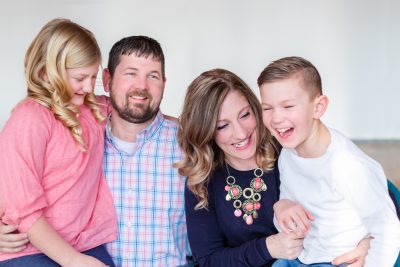 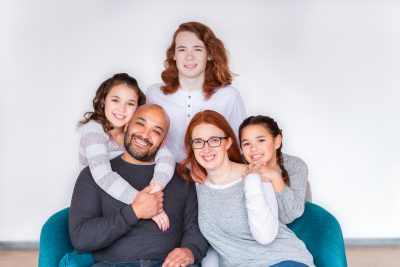 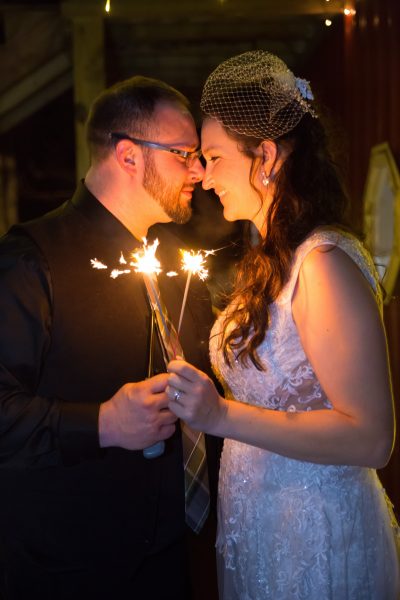 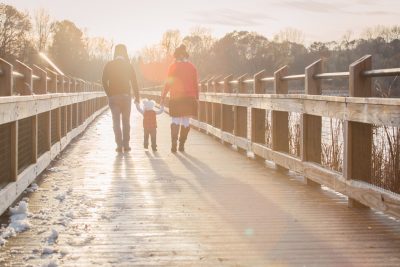 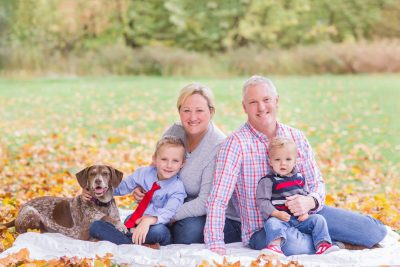 This sweet family was so. much. fun. to photograph! The amount of giggling and running around was amazing. Originally the plan was to just get photos of the kids, and […]

Oh this family is just so lovely.  They are so kind to each other as well as to others. It was so much fun running around in this field and […]